To Love, a fake relationship romance
by Daniella Brodsky is now live! 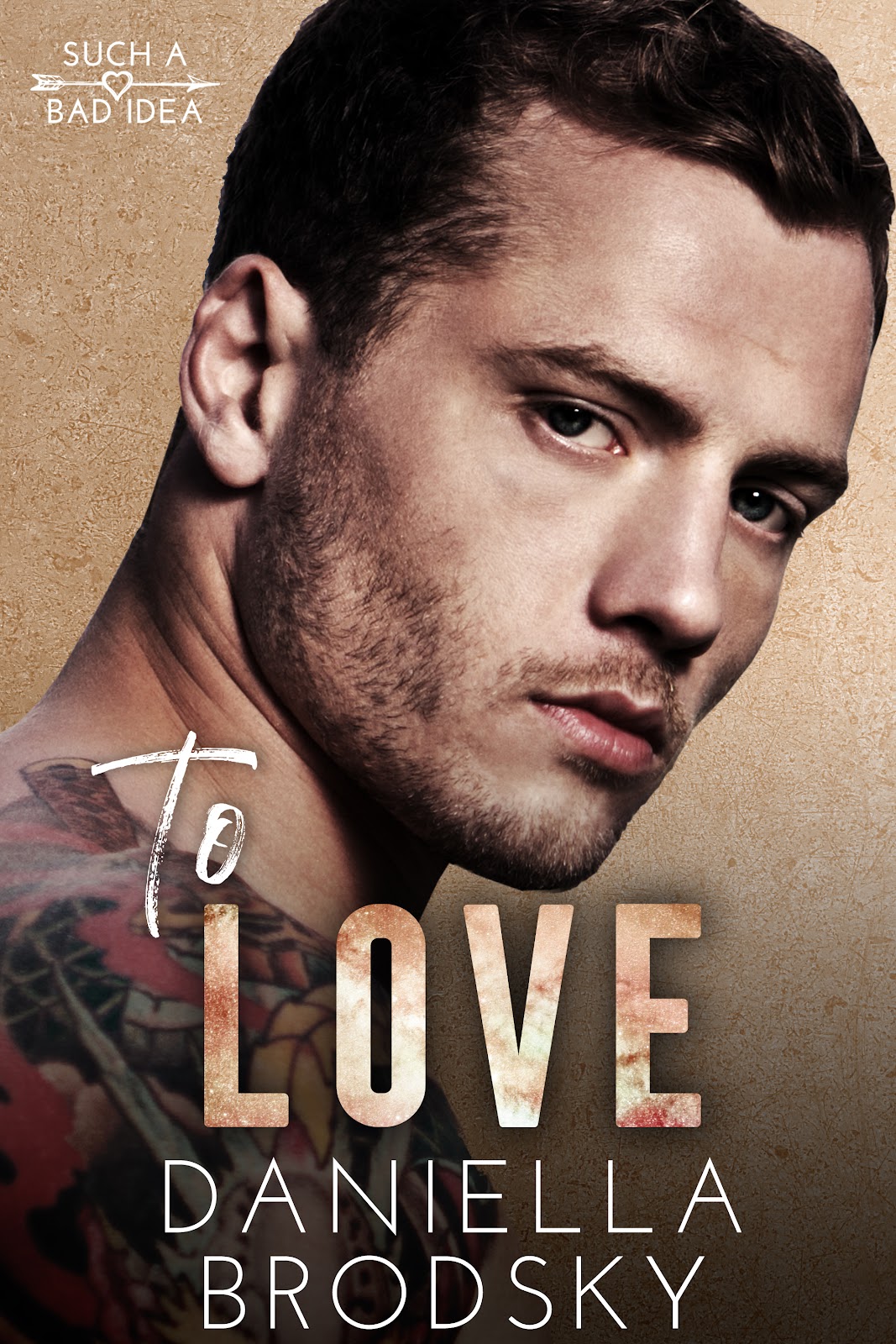 But from our very first kiss the line between real and fake is fuzzy at best.

The first time I saw him, another woman threw a drink in his face.
That should have been a sign.
As if I needed another one, he also turns out to be my boss.
But he made me an offer I couldn’t refuse.

How hard can it be to fake it, especially when it feels like we’re not faking at all?

I can do anything for three weeks, right?
It’s not like I’m going to let myself fall in love with a man
who’s been officially named Sydney’s Most Wicked Billionaire Playboy.
No matter how many times he winds up in my bed.

Then we tell each other our real reasons for the sham.
And it becomes impossible to pretend I’m pretending.
Confused? Try being me.
Especially when Aiden looks at me like I’m the only woman in the world, his strong muscles looking divine and his fingers working their magic as they trace my curves.

This is a Fake Fiancé, Billionaire Romance with a very emotional HEA, featuring a smokin’ hot Aussie billionaire and the down-on-her-luck fake fiancée who just might be everything he’s ever wanted! 1-Click NOW.

Don’t miss out on this hot-as-hell series full of billionaires, pretend boyfriends, enemies-to-lovers twists and turns and hot-as-hell forbidden romance! The Such a Bad Idea series can be read in any order and introduces readers to the drop-dead gorgeous Wheatley Brothers, who feature in all three books. 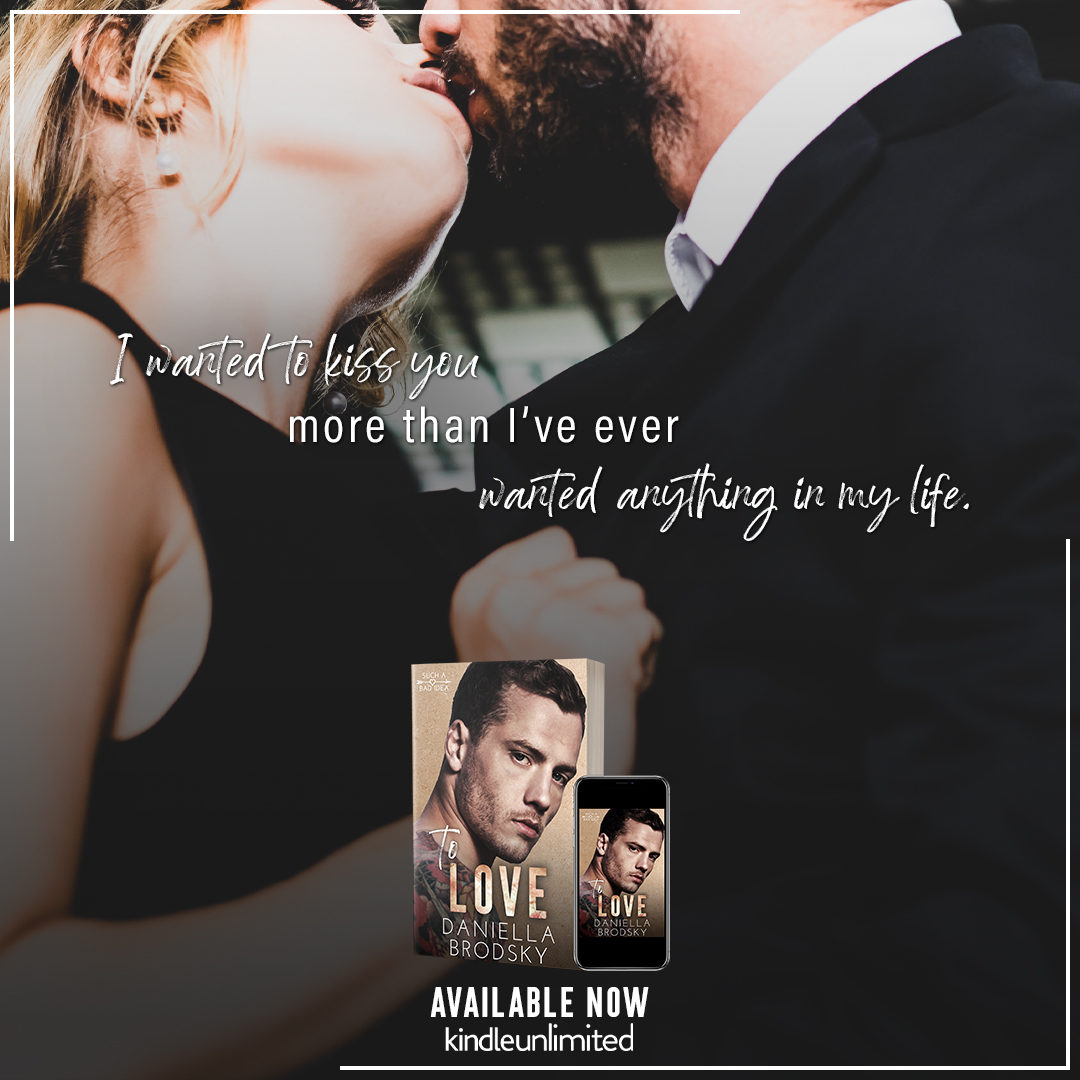 Download today or read for FREE with Kindle Unlimited!
US: https://amzn.to/2YAPGn9
WW: http://mybook.to/tolovedb 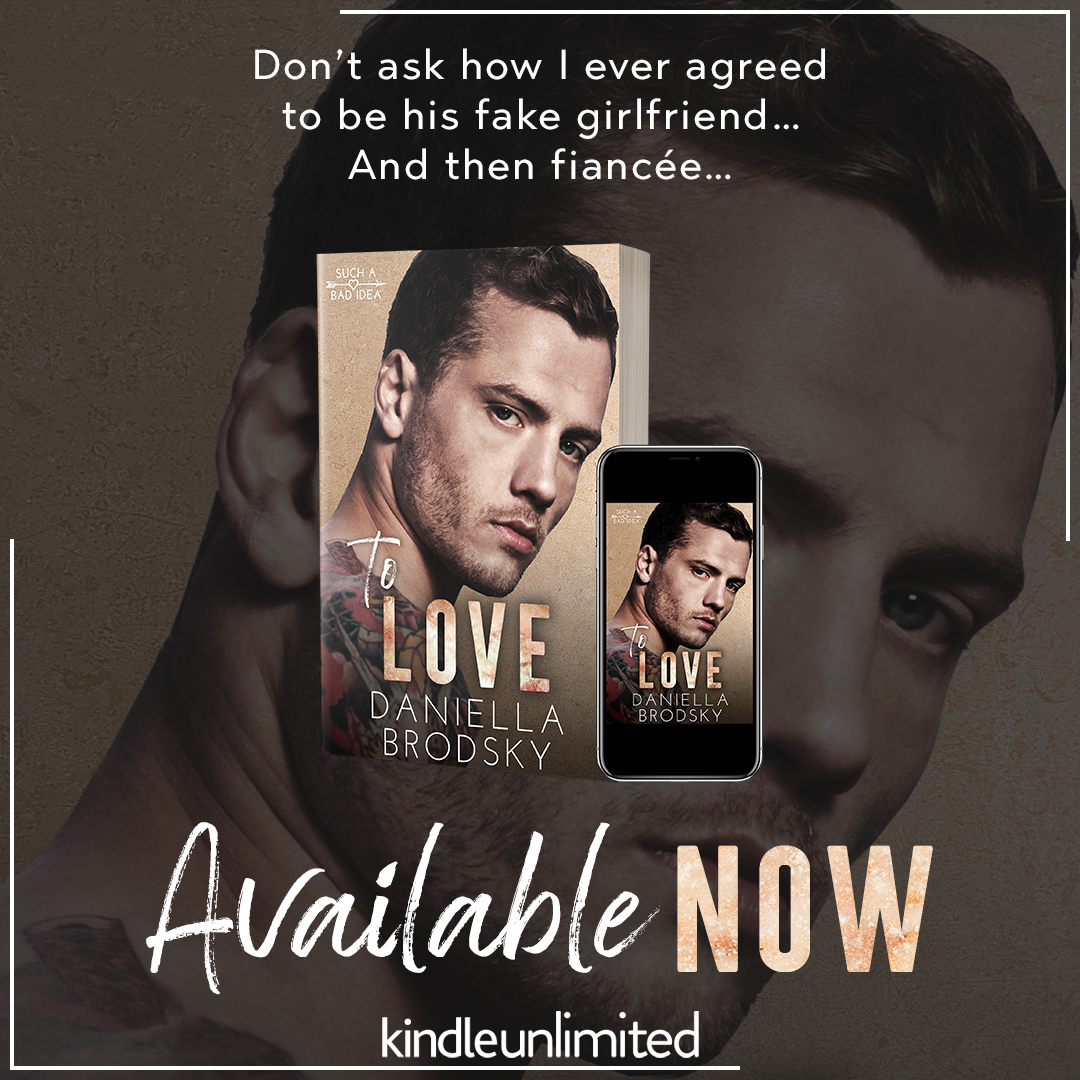 Daniella Brodsky is the bestselling author of a dozen contemporary romance novels — one of which has been adapted by Disney as the film, Beauty & The Briefcase, starring Hilary Duff. (I know, right?!)

She writes sexy, swoony romance with hot alphas, which often takes readers into far-off destinations. This is because she’s lived all over the world, from New York to London to Sydney and Honolulu. She lives in Australia, and lots of her alpha males are Australian because let’s face it: they’re hot. And the accent doesn’t hurt either. That’s why she married one.

Daniella is an adjunct Creative Writing Lecturer at James Cook University and edits and teaches fiction craft through her Captain Cook Studio. A native New Yorker, she lives in Canberra, Australia, with her husband, two daughters, and Minnie the beagle, who has eaten so many terrible things it is a miracle she’s alive. Stop by and say hello at her facebook page at https://bit.ly/2MUr0RC. She’s probably—no definitely—looking for a reason to procrastinate writing. 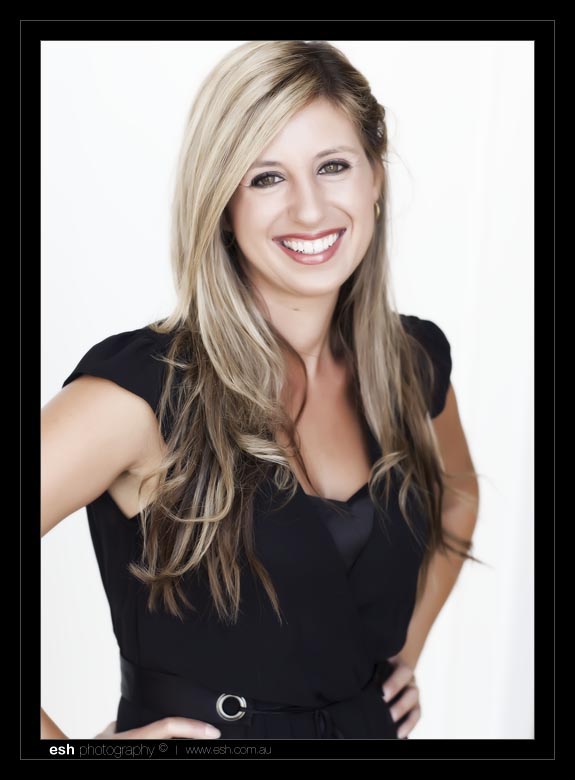 Avid reader. Mostly romance. Maybe a few mysteries or histories in there. I read a lot. View all posts by BookBoleyn

He groaned, the sound torn from his throat. “When I make you mine, it will be forever, Sofia. I want you to be sure.”
Check out this steamy new read from Avery Keelan!!! #newadultcollegeromance #availablenow 🔥🔥🔥
JOIN US AT READERS TAKE DENVER!